The Gospel of Philip

The Gospel of Philip is a Christian Gnostic writing, which in a Coptic translation was part of the discovery of the Nag Hammad writings in 1945. There must have been an original Greek text, but nothing has ever been found.

The Gospel of Philip is one of the most important texts from the pitcher of   Nag Hammadi. Within this collection of 100 stanzas are a number of wisdom proverbs that have an equivalent in ancient world literature, such as in the ancient Indian scriptures, and the koans in the Zen tradition.

The Gospel of Philip is a Christian scripture that in some places informs us about Jesus and some times also gives a statement of his. most of the stanzas show an extremely esoteric conception of (then still young) Christianity. They are also very interesting in that sense, apart from being exceptionally beautiful, because they show which non-dogmatic currents could still flourish in second-century Christianity, the presumed phase of the final editing of this work.

The Gospel of Philip

What does the Gospel of Philip say about the relationship between Jesus and Mary Magdalene?

“The Lord,” he says, “loved Mary more than the disciples and he often kissed her on the mouth …” And Peter said, “Sister, we know that the Lord has loved you differently from other women. ‘he said to you, which you remember and we do not know about … […] Is it possible that the Lord has spoken with a woman about secrets we do not know about? […] he really chosen and preferred to us? “

So, Mary Magdalene was the favorite disciple of Jesus, who “kissed her on the mouth”. If we read this passage in the first degree, we deduce that they were lovers. But, if we read it in the Gnostic perspective, we know that the kiss symbolizes the breath of the spirit, knowledge. So, the master embraces his disciple to transmit the breath, the spiritual soul. It is a sign of spiritual intimacy and not carnal. As an exchange of breath, it marks communion and reciprocal spiritual regeneration.

What meaning should we give to the Christ kiss?

The Greek word “koinonós” written on the papyrus indicates that Mary is not the Jesus lover, but his companion (the word is masculine), his alter ego.
In this passage, I think that the Gospel according to Philip only explains what place Mary Magdalene holds. She is the equal of Jesus, initiated by excellence. And the kiss illustrates this: by kissing on the mouth, Jesus and Mary Magdalene exchange their spiritual breath. The kiss is the image of the breath of knowledge that Jesus places in Mary Magdalene to become his relay, his new messenger after his death. 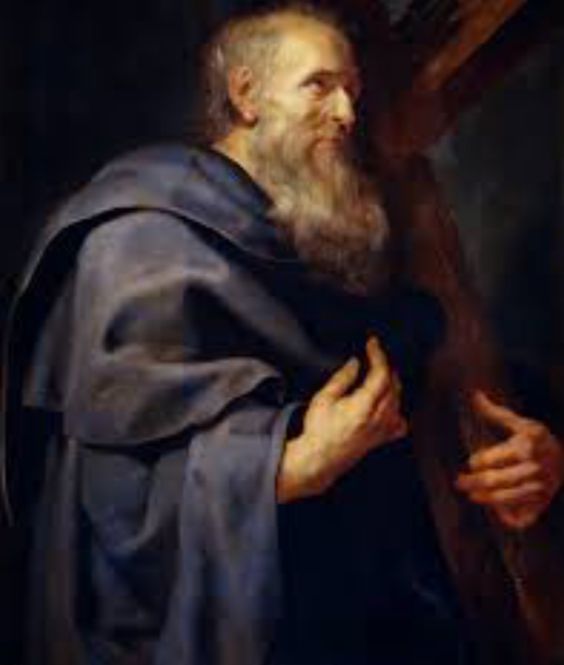