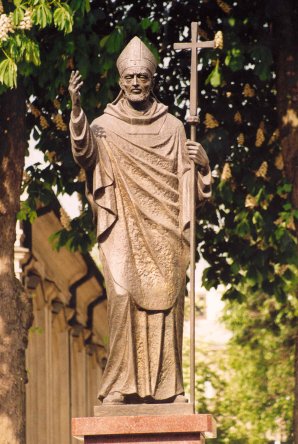 The Main Patron of Poland

Also known as: Adalbert of Prague

Saint Wojciech was a Bishop of Praga, (Czech) and He often met German Emperor Otto III, who was crowned in 996 (being 16-years old). Emperor the spite the fact that he was young, he had clear vision not only of his country, but also of the whole Europe. He saw the future of the continent in unification under the Christ sceptre. Bishop Wojciech liked this idea very much, as he was thinking in the similar way. Emperor Otto III and Bishop Wojciech spent a lot of time talking together and they became good friends.

Polish Prince Bolesław Chrobry wanted to greet Otto III with big respect and put knight’s detachments on the large plain. Knight were wore in the most expensive garments and armours. During that meeting Emperor Otto III unexpectedly took of a diadem from his head and put it on the head of Bolesław Chrobry. Otto III said: “It is improper to call such big man as a knight or count, but it is proper to raise him to the king’s throne and to crown him”. 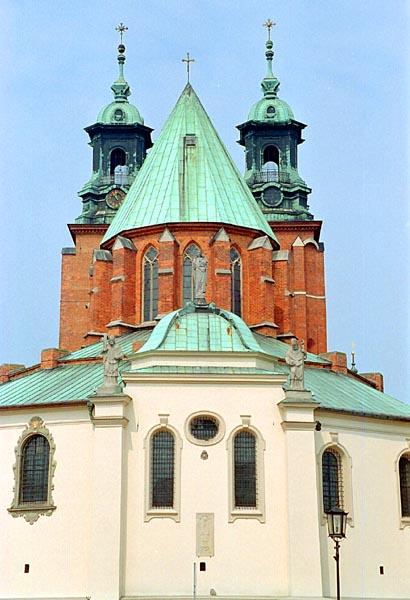