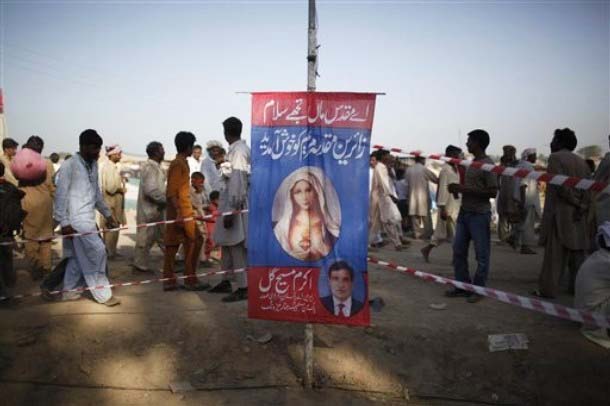 Established by Belgian Capuchins in the late nineteenth century, the small village of Mariamabad is located in Pakistan’s Punjab province. The site under study is composed of the village itself — about 300 houses — and its large religious complex, which includes a church, a mango orchard and a grotto topped by a statue of the Virgin Mary. Since the 1950s, this Catholic village has become a centre of pilgrimage. With growing intensity since the 1990s, thousands of pilgrims walk or cycle over great distances every year to celebrate the nativity of the Virgin Mary in Mariamabad. Known as ziarat-e-maqadas Mariam, this gruelling yet playful ritual is presumably the largest Christian congregation in the country, and culminates with a three-day mela or festival held around the Marian shrine.Mariamabad has existed for over a century making it one of Pakistan's oldest Catholic settlements. Located about 80 km from Punjab's capital of Lahore, it covers an area of 835 hectares (2000 acres) and has become the destination for over one million pilgrims a year.

Mariamabad began in 1892. Observing the misery and oppression of the newly converted Christians in the district of Sialkot, Capuchin Bishop Van Den Bosch purchased 150 acres (0.61 km2) of government land for 650,000 rupees (US$29,545) for Christians to live and work on. In 1893, three priests and three Christian families moved to the land.

Pilgrims travel by foot, bullock carts, bicycles, buses and trucks to Mariamabad. The shrine also houses the Church of St. Mary and St. Joseph established by Belgian Capuchins on December 8, 1898.

A prominent feature of the shrine is the Marian grotto on a hill where a three-and-a-half-meter statue of Mary stands.

There are stalls selling religious posters and cards, crosses, rosaries, candles, incense sticks and other religious objects, as well as cold drinks, food and sweets to cater to the pilgrims that travel from all over Pakistan and even overseas.

On September 10, 2005, armed men waiting near the village stopped buses bringing pilgrims and robbed the passengers of their valuables.

The Catholic National Commission for Justice and Peace also filed a formal complaint with the police against the persons who looted buses, manhandled and searched women, and desecrated the Cross at the pilgrimage.

In September 2005, Catholics from across Pakistan took part in the country's first-ever National Eucharistic Congress. More than 100,000 Catholics came to publicly honour the Eucharist during the three-day event. The event was organised under the guidance of Archbishop Lawrence Saldanha, of Lahore who is president of the Catholic Bishops’ Conference of Pakistan.

But boundaries are porous and the language of ritual practice used at this site mirrors that of Islamic dargahs and Hindu yatras. This allows for a wide participation of Protestants, Muslims and Hindus who seek the Virgin's blessings in connection with specific vows.

In 2006, the Parish priest was Father Emanuel Bernard. 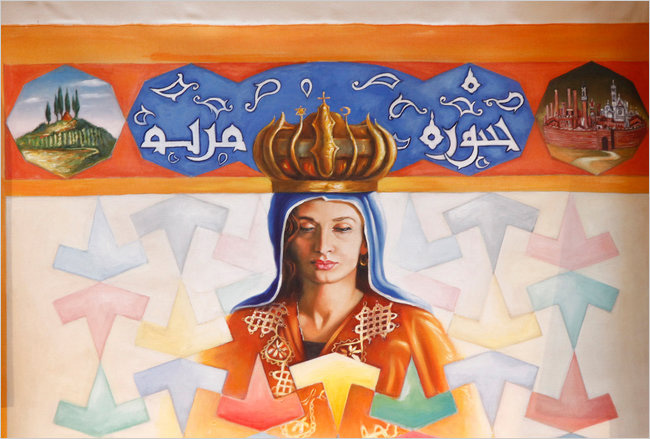