First Approved Marian Apparition in the US: Champion, Wisconsin 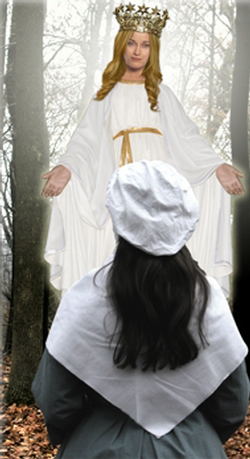 Shrine of Our Lady of Good Help

The National Shrine of Our Lady of Good Help is a place for all who seek help and healing through the prayers of the Blessed Virgin Mary. Whether you are Catholic or not, whether you believe or are still searching for faith, you are welcome here. Following the example of Adele Brise, who first encountered the Queen of Heaven at this site, we journey together, seeking a deeper relationship with Christ through Mary.
Pilgrims from around the world have been experiencing the Shrine for over 150 years. The Catholic Church officially confirmed the Marian apparitions in 2010. And in 2016, the United States Conference of Catholic Bishops (USCCB) officially designated these grounds as a National Shrine. 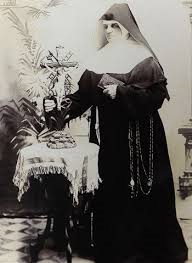 Adele Brise was born in Belgium in 1831. Together with her parents, she immigrated to Wisconsin in 1855. In early October of 1859, Adele reported seeing a woman clothed in white and standing between two trees, a hemlock and a maple. Adele described the woman as surrounded by a bright light, clothed in dazzling white with a yellow sash around her waist and a crown of stars above her flowing blond locks. She was frightened by the vision and prayed until it disappeared. When she told her parents what she had seen, they suggested that a poor soul might be in need of prayers.

The following Sunday, which was October 9, 1859, she saw the apparition a second time while walking to Mass in the town of Bay Settlement. Her sister and another woman were with her at the time but neither of them saw anything. She asked the parish priest for advice, and he told her that if she saw the apparition again, she should ask it, "In the Name of God, who are you and what do you wish of me?"

Returning from Mass that same day, she saw the apparition a third time, and this time asked the question she was given. The lady replied, "I am the Queen of Heaven, who prays for the conversion of sinners, and I wish you to do the same." Adele Brise was also given a mission to "gather the children in this wild country and teach them what they should know for salvation."

At the time of the apparition Adele was 28 years old, and she devoted the rest of her life to teaching children. At first she traveled by foot from house to house, and later she began a small school. Some other women joined her in this work and they formed a community of sisters according to the rule of the Third Order Franciscans, although Adele Brise never took public vows as a nun. She died on July 5, 1896. 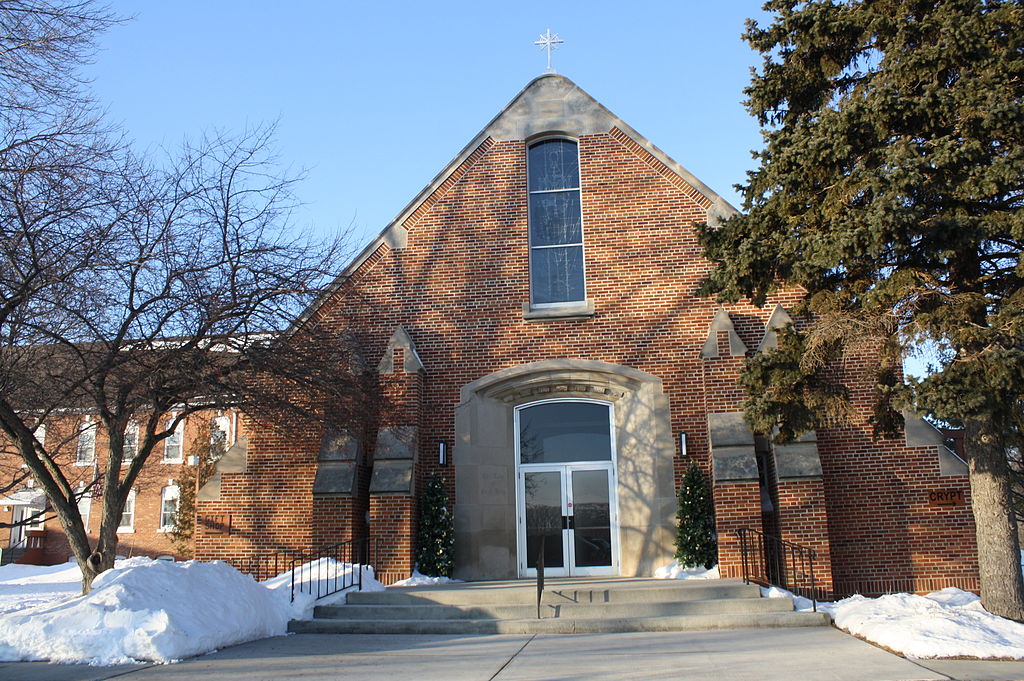