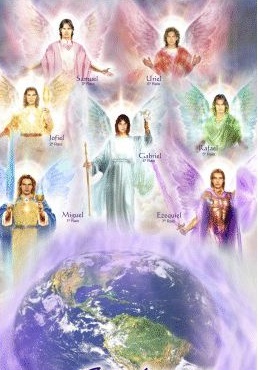 The Archangels are magnificent spiritual beings who vibrate with an incredible light and frequency. Each Archangel illuminates specific attributes and qualities of Creator, God, and of All That Is through the immense Divine Light and love they carry.

Believers have grouped these four leading angels into categories that correspond to their specialties on our planet: four directions (north, south, west, and east) and four natural elements (air, fire, water, and earth).

The Archangel Michael is the outstanding figure in the eyes of the Greek Orthodox Church and is depicted in the many houses of worship in an icon always on the extreme left where he is pictured as a guardian of Paradise from whence Adam and Eve were evicted. In some icons he is seen with a flaming sword as a symbol of the righteousness that called for the casting out of the Garden of Eden of Adam and Eve after they had fallen victim to Satan in the form of a serpent. Among other things, it was Archangel Michael who was sent by God to countermand the command of God himself that Abraham sacrifice the life of his own son Isaac. Archangel Michael was also the messenger who warned Lot to flee from the wicked cities of Sodom and Gomorrah.

The Most Important Archangels are: 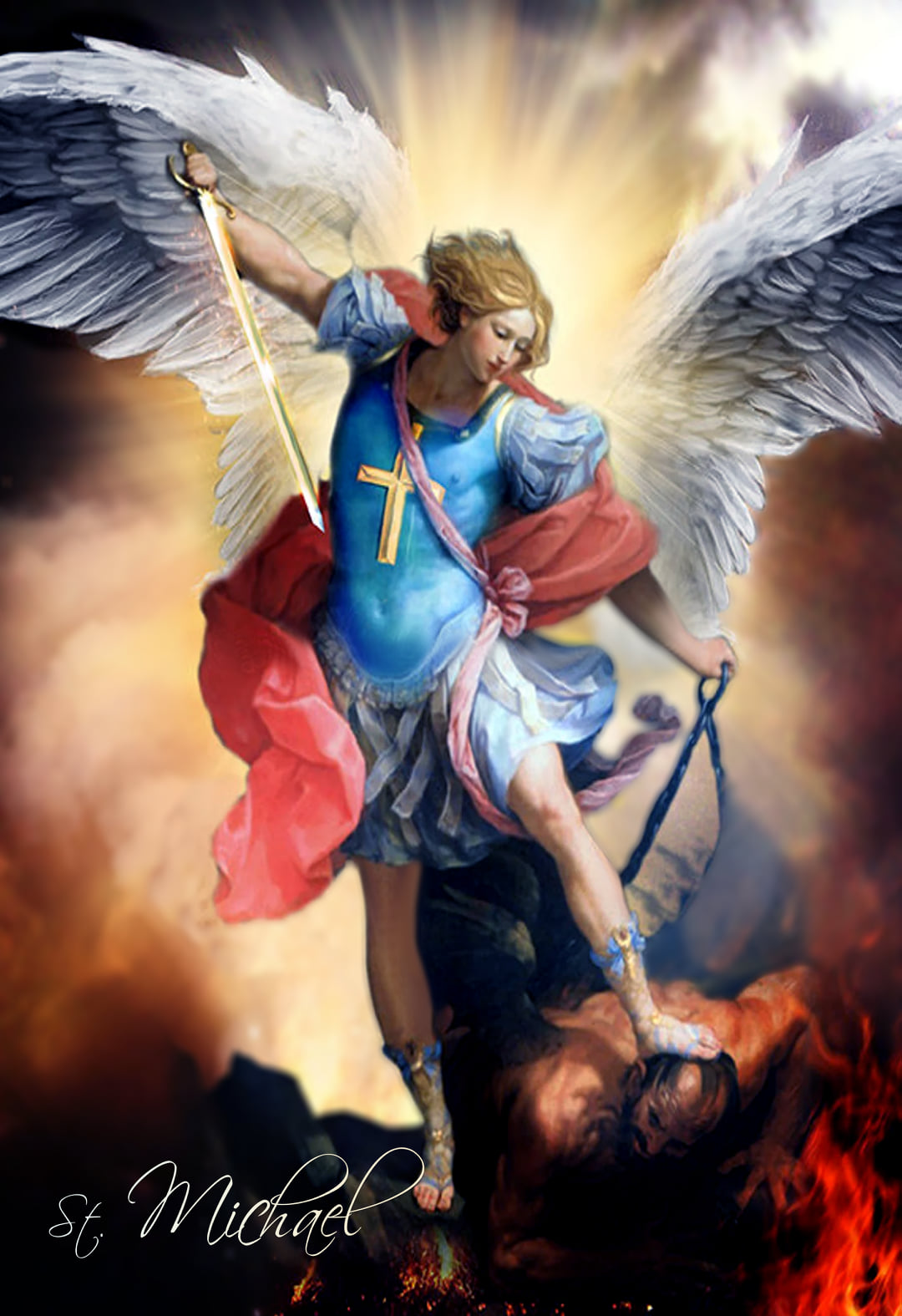 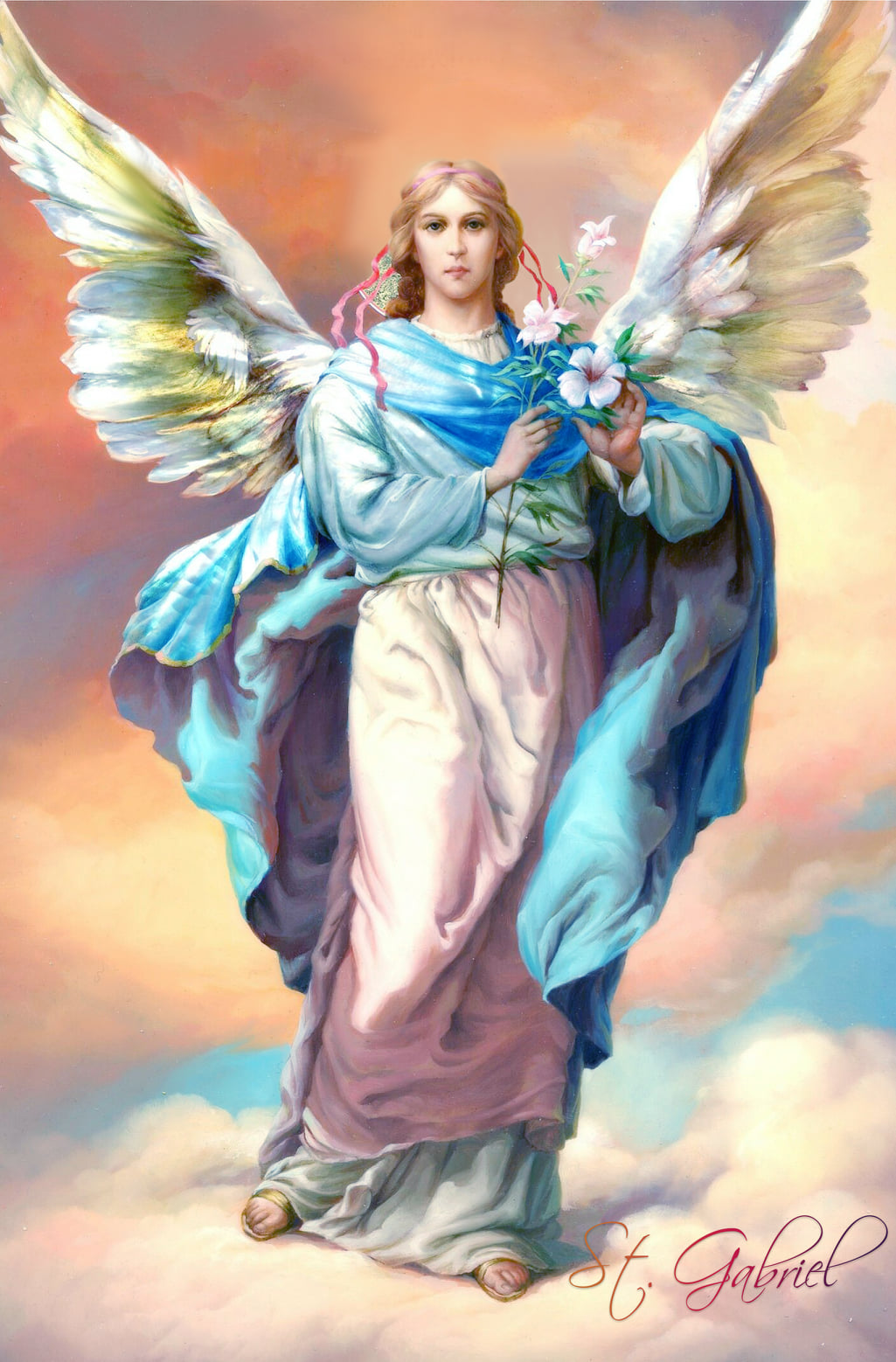 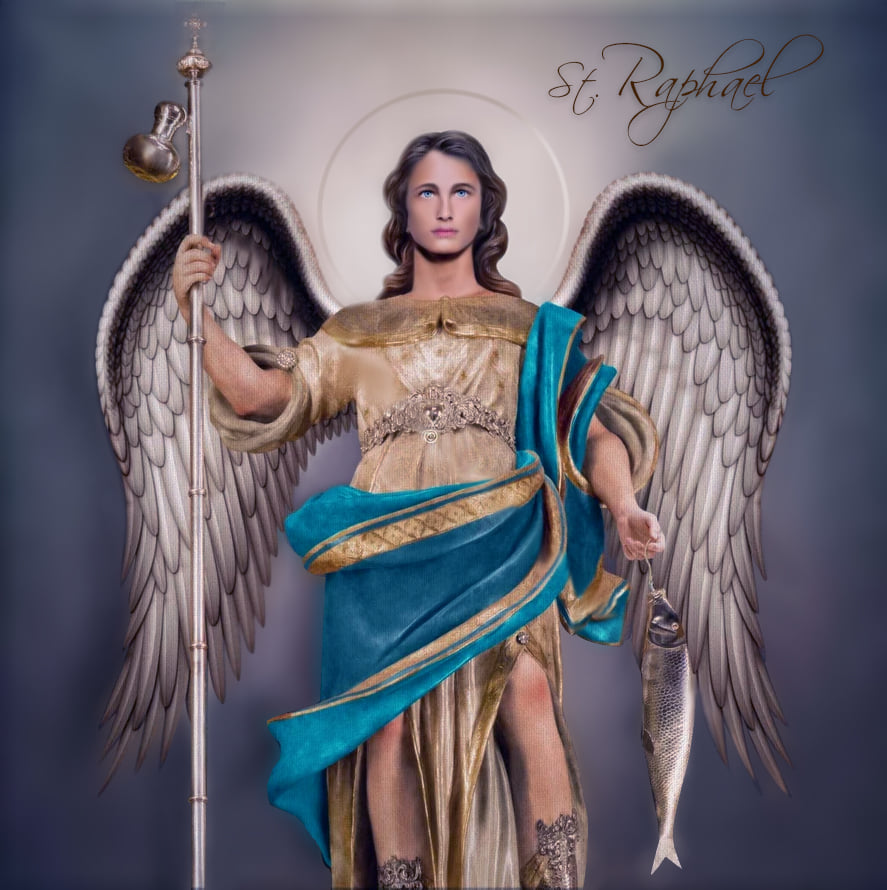 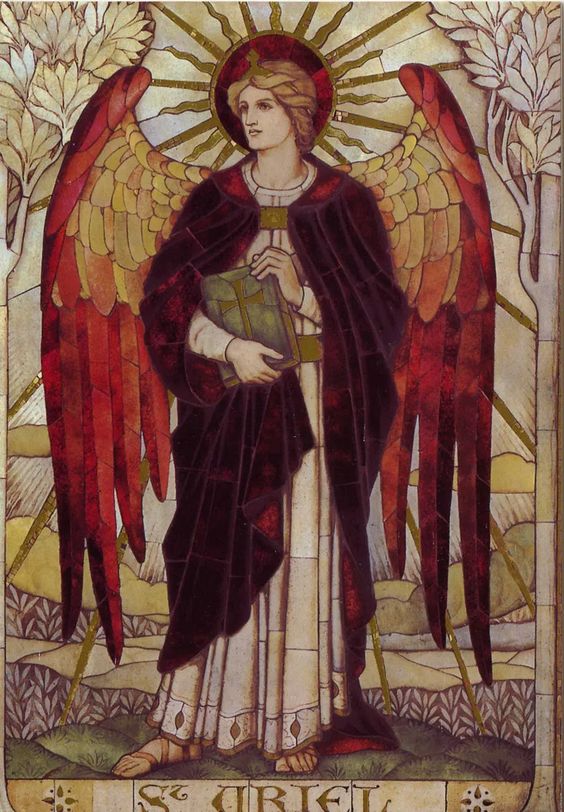 Most archangel names end in el, a reference to (the name of) God.