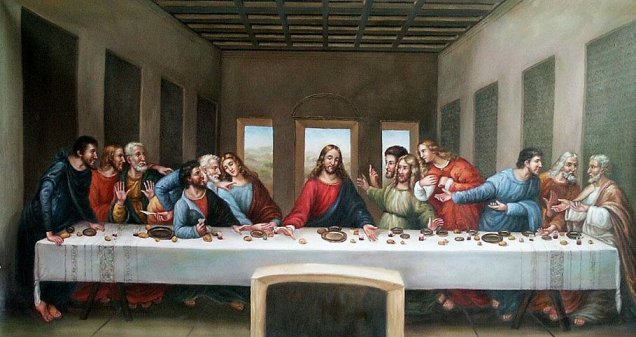 Nobody knows for sure just how long Jesus' ministry, teaching and travelling throughout Israel, lasted. Some say three years, others as little as one.

Jesus chose his closest followers very carefully. He needed people he could trust to send out his message and to continue the work when he was no longer around to lead the nascent Christian movement. The word "disciple" refers to a "learner" or "follower." The word "apostle" refers to "one who is sent out." While Jesus was on earth, the twelve were called disciples. The 12 disciples followed Jesus Christ, learned from Him, and were trained by Him.

After Jesus' resurrection and ascension, Jesus sent the disciples out (Matthew 28:18-20; Acts 1:8) to be His witnesses. They were then referred to as the twelve apostles.

The names of the twelve apostles are:

Their mission was to go far and wide as eye-witnesses of what had happened in Judea. They would travel to distant lands and tell people everywhere about the wonderful promise God was making to all men everywhere – that if people would believe in the Lord., repent and be baptized, and turn their lives toward God, they would be saved, to live with the Lord forever. These twelve apostles were, in a very real sense, ambassadors or emissaries for the Kingdom of God to the various lands into which they went.

The New Testament tells the end of only two apostles: Judas, who betrayed Jesus and then killed himself; and James the son of Zebedee, who was executed by Herod. Even though there are numerous reports and legends of how their lives ended, they did suffer greatly for their witness. After the Ascension of Our Lord, His followers in Jerusalem chose a replacement for Judas. The man chosen was Matthias, "and he was numbered with the Eleven."